Pantheon & University of Paris on a Summer Evening 202006 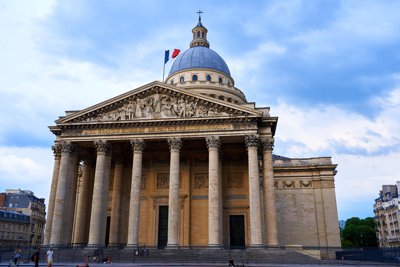 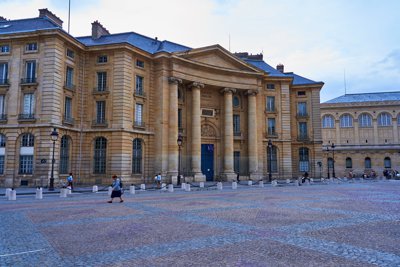 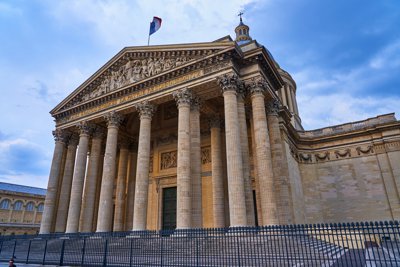 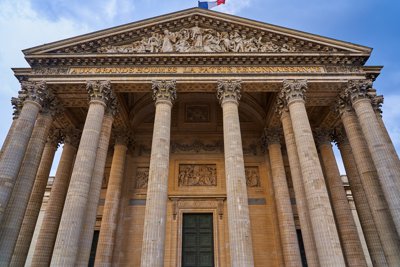 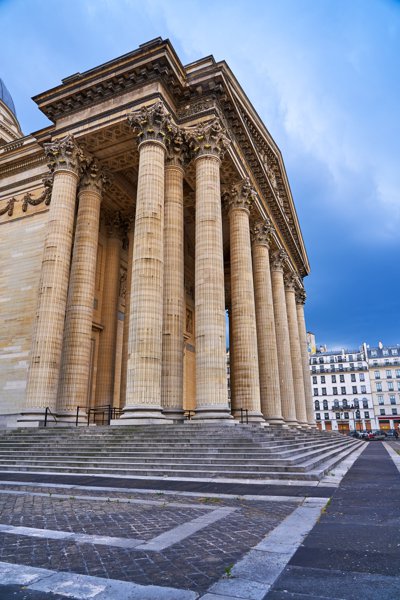 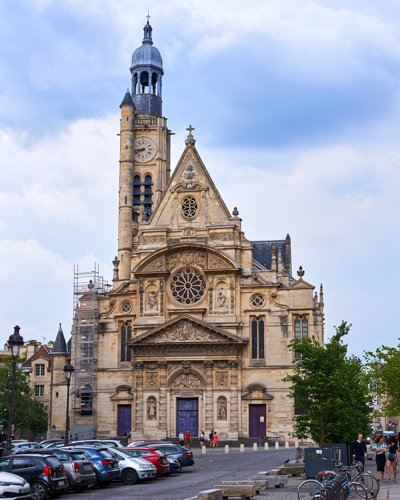 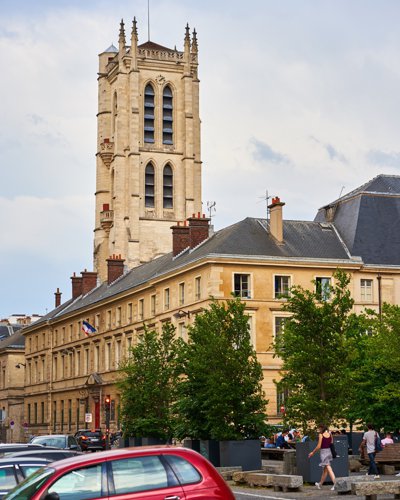 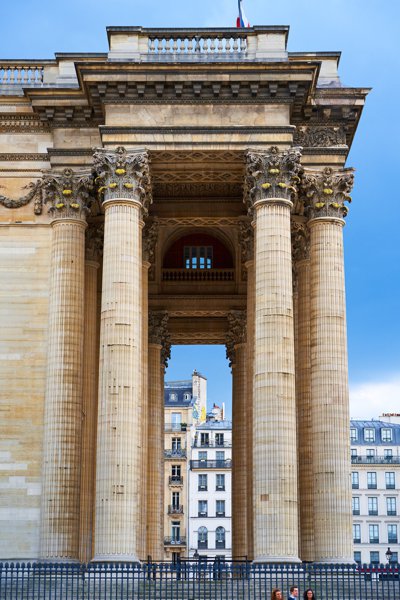 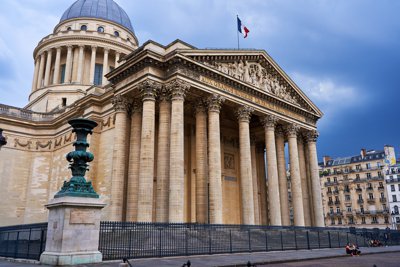 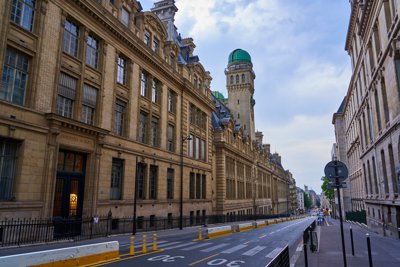 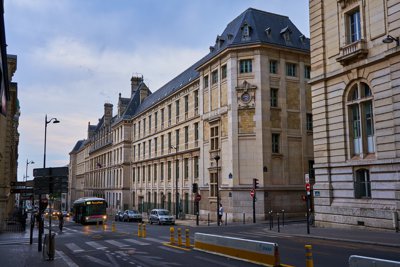 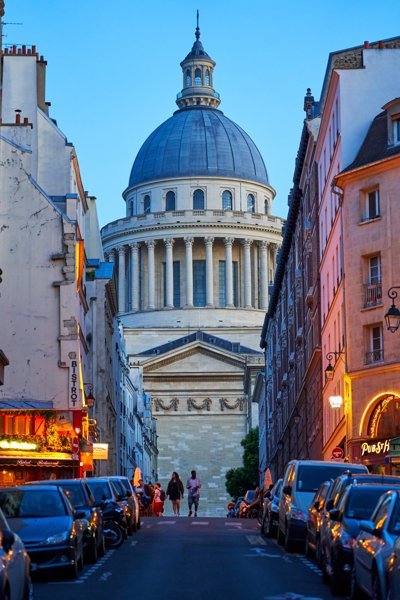 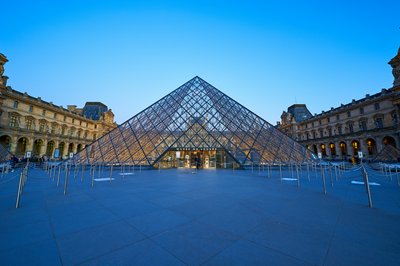 City
Paris [Seine, Madeleine | Feb 2022]
15 Apr 2022 · This album contains selects photos from Paris in the end of February 2022. Highlights include various monuments along the Seine. 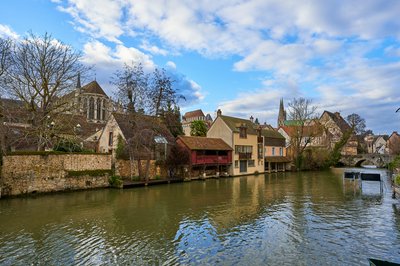 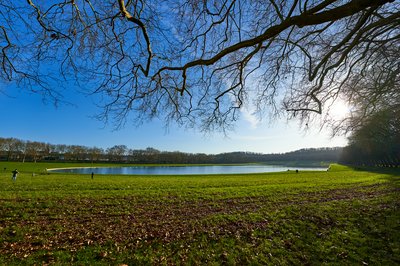 City
Versailles [Chateau, Park | Dec 2021]
09 Jan 2022 · This album contains select photos from the Park of Versailles on the last afternoon of 2021. Highlights include the main buildings on a surprisingly warm day, the grand canal, and two flocks of Canada geese. 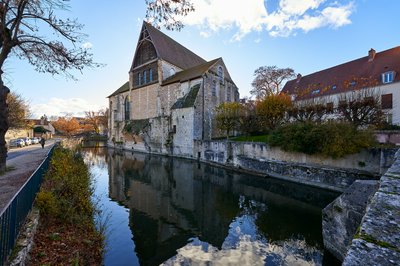 City
Chartres [Old Town, Double Rainbow | Dec 2021]
03 Jan 2022 · This album contains select shots from Chartres in December 2021. Highlights include old buildings along the Eure river to the north and south of the city as well as a double rainbow. 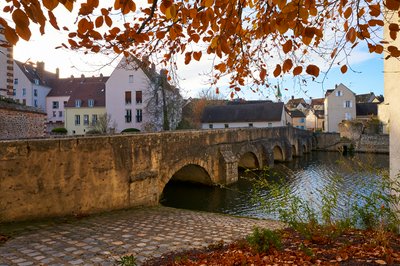 City
Chartres [Old Town Day & Night | Nov 2021]
03 Dec 2021 · This is a collection of photos from the old town of Chartres in North-Central France in November 2021. Highlights of this album include night scenes along the little Eure river in Basse Ville Chartres as well as a few shots in Haute Ville. 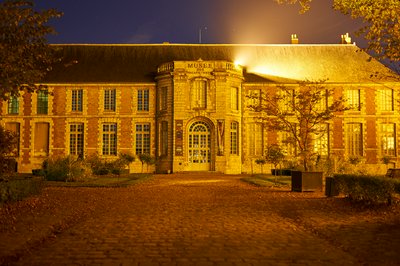 City
Streets of Chartres [Sept-Oct 2021]
07 Nov 2021 · This album is a selection of shots taken in Chartres in the autumn of 2021: Highlights include the night views of the Collégiale Saint-André and of the Notre-Dame de Chartres.
See More