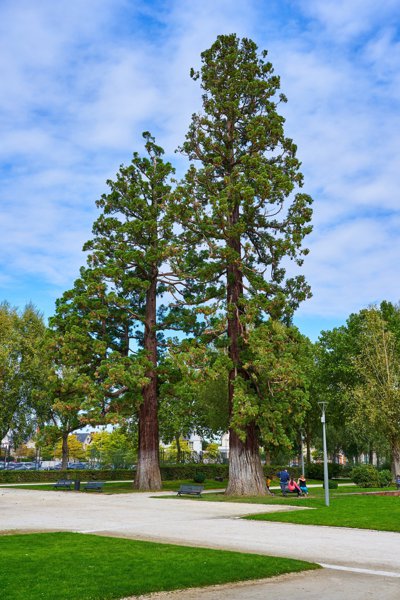 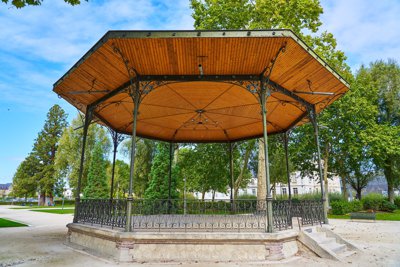 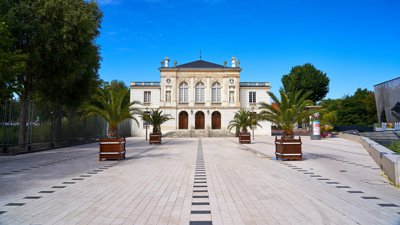 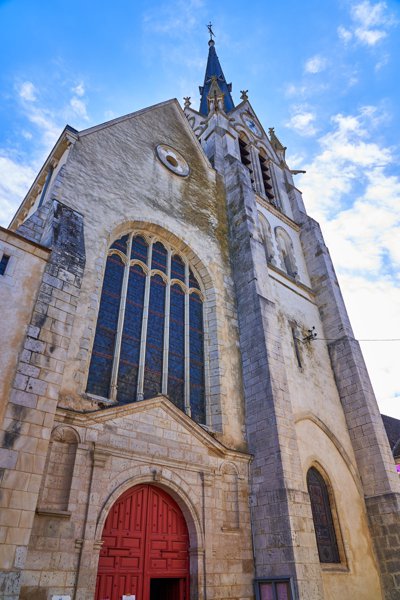 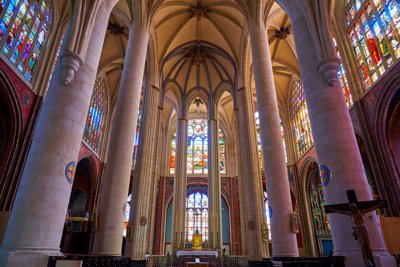 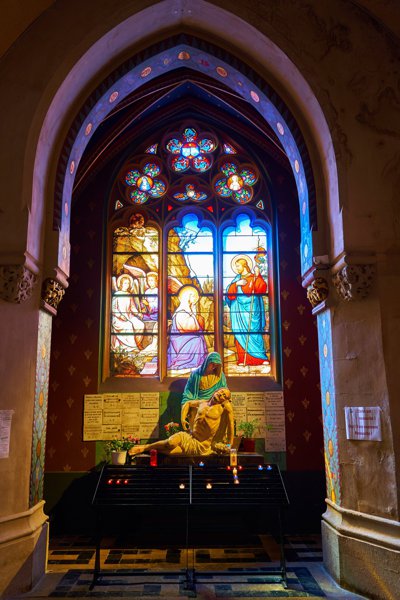 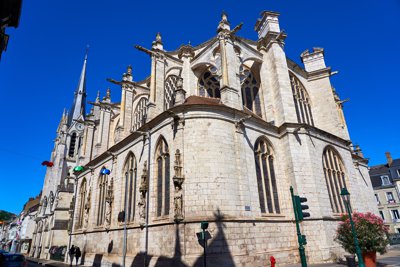 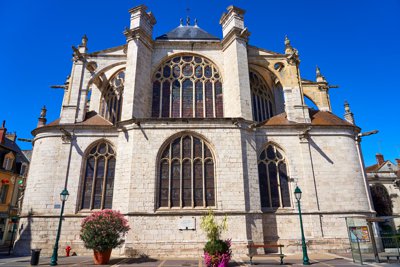 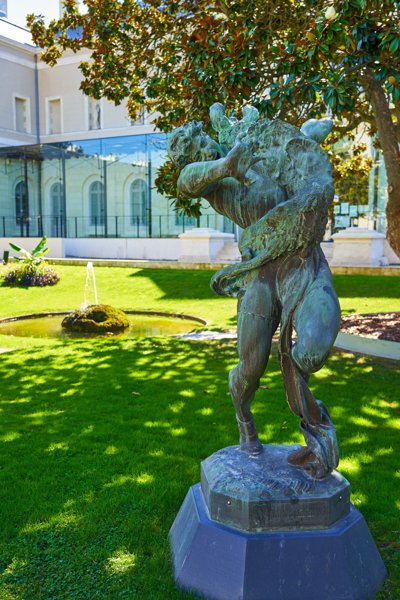 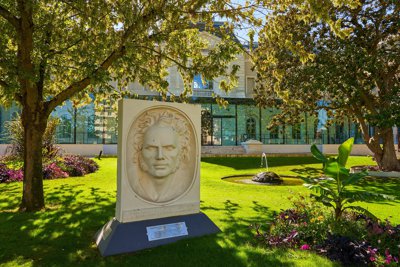 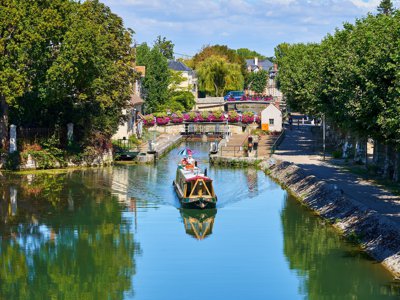 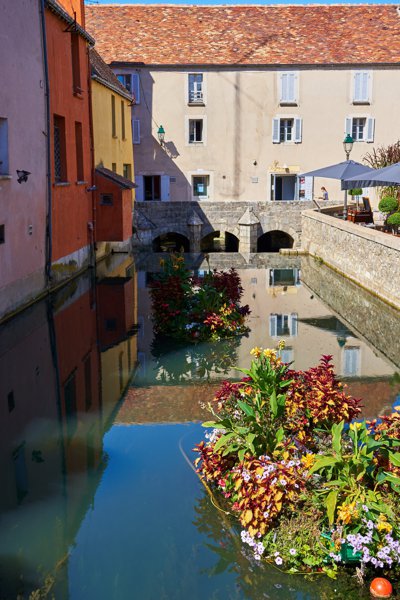 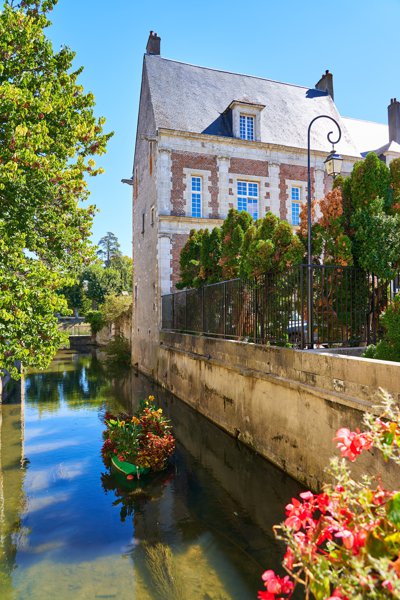 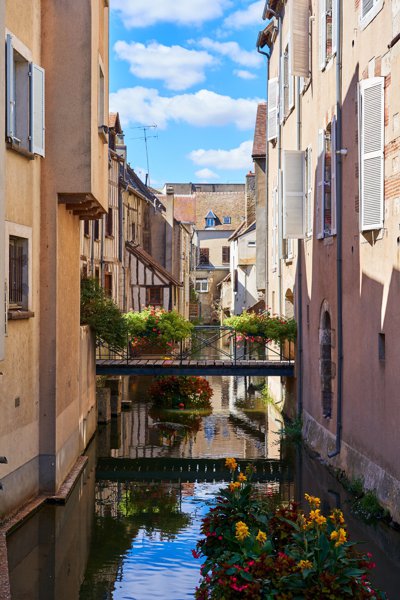 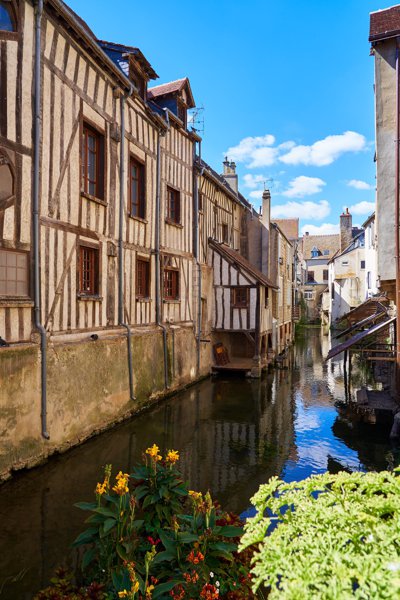 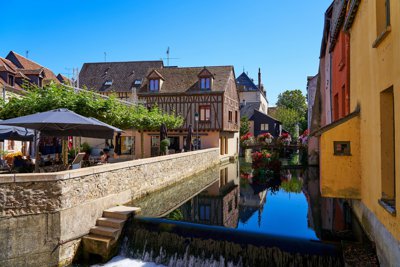 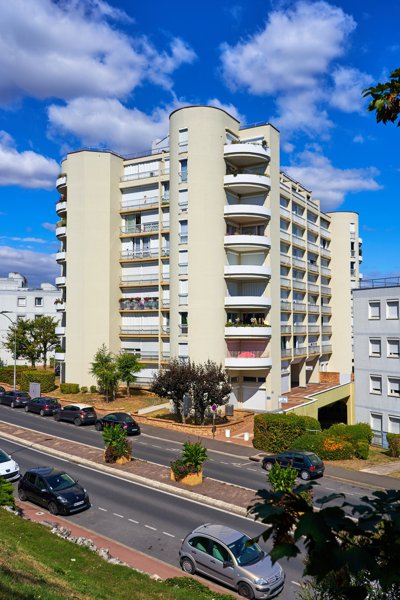 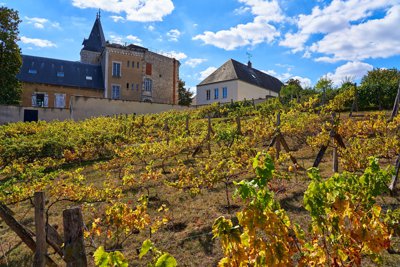 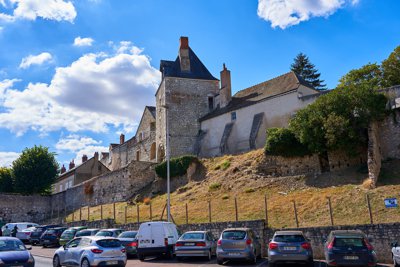 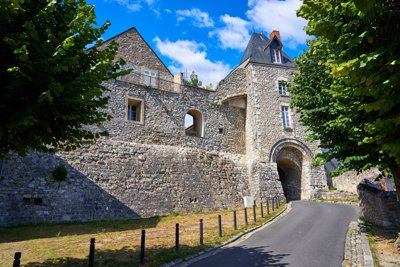 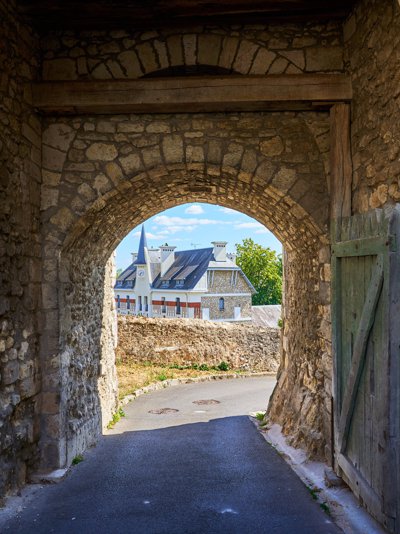 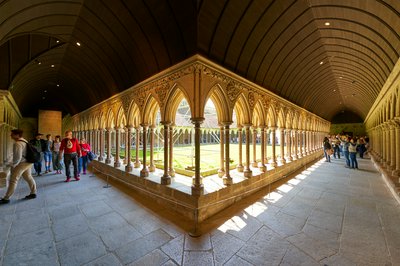 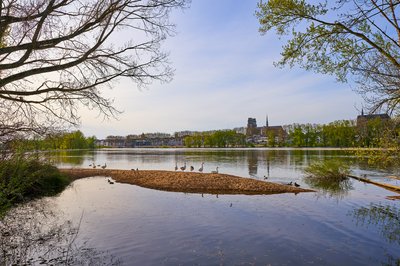 Travel
Orleans [Cathedral, Loire River | Apr 2022]
06 Sep 2022 · This album contains select photos from Orleans in April 2022. Highlights include the Cathedral and scenery along the Loire River. 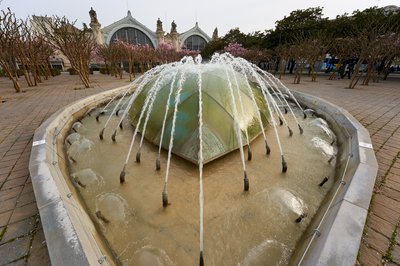 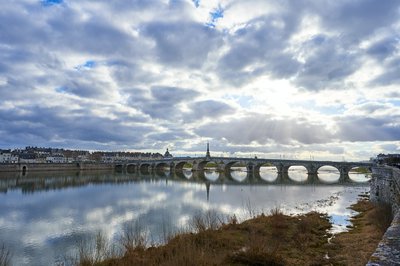 Travel
Blois [Chateau, Loire | Jan 2022]
24 Feb 2022 · This album features select photos from the town of Blois in North-Central France. Blois used to be a major French city on the Loire river. Today, its importance in the country has long gone, though the old town still has some well-preserved buildings from

Travel
Chateaudun [Chateau | Jan 2022]
04 Feb 2022 · Châteaudun is a small town in the south of the Eure-et-Loir département. This album contains selects photos from here during a stop in the very end of January 2022. 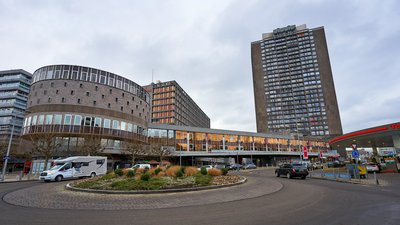 Travel
Liege [Meuse, Old Town | Dec 2021]
12 Jan 2022 · This album includes select photos from the city of Liege in December 2021. Liege has the geography that would make for a gorgeous city with two rivers (Meuse and Ourthe) and rolling hills.
See More