The low-fat diet moment? The Elephantisation of Modern Vehicles

DrJLT argues that as we try to squeeze out every last drop of efficiency in the automotive industry we inadvertently create large, environmentally-inefficien...
Published by Dr Jiulin Teng on 26 Feb 2020 · Updated on 25 Jul 2021
Keywords: carssizesuv
There's little doubt that we like to revisit the past, and the renaissance of, to put it plainly, "fat is beautiful" should come as no surprise. After all, in an era of abundance, being thin is a choice, a hard one indeed. Cars, then, have to accommodate, as do our clothes.
If American cars of the 60s were long, the growth spurt in the 00s holds seemingly no prejudice against the dimensions, x, y, or z. The best examples, or maybe in politically-incorrect parlance "easy targets", are premium sedans from Audi and BMW, probably because they carry their sizes on their derriere: The first-generation Audi A8 used to be 5.03m by 1.88m by 1.44m; today A6 is 4.93m by 1.87m by 1.46m. The first-generation BMW 5 series used to be 4.62Ã—1.69Ã—1.43, while today a 3 series is 4.62Ã—1.81Ã—1.43.
Not only have they gained size but also weight, but that's just another set of boring numbers. What amazes me is that their proclaimed fuel consumption has dropped significantly. Part of this is perhaps thanks to direct injection and ever-increasing number of gears, but the other part of the explanation may lie with programming. I suspect this is the primary reason car manufacturers love turbos so much â€” turbos broaden the range in which you can program the engine management, creating low fuel consumption numbers while delivering high levels of power â€” though never at the same time. Turbochargers increase engine thermal efficiency by 1~5%, which may or may not be reflected in real-world driving. But I digress. The key is that these numbers make larger cars easier for consumers to palate.
One thing that also made many packaged foods more palatable was the "low fat" or "0% fat" label which ensued some correlational studies that painted all triglycerides with a broad brush. In this still ongoing low-fat diet movement, food becomes bad but processed food with added sugar becomes healthy. The result is not improved public health but more like enlarged clothes sizes, as do the easy German "targets" so aptly illustrate.
Ironically, roads and parking spaces are not getting much larger, and the trend of population growth does not forecast a reduction in the number of cars. Perhaps sometime in the future the size of our cars will have to shrink in order to fit on the road. Then in turn, hopefully, we'll shrink to adapt.
This article was originally published on my old site jlteng.com on 28 November 2019. 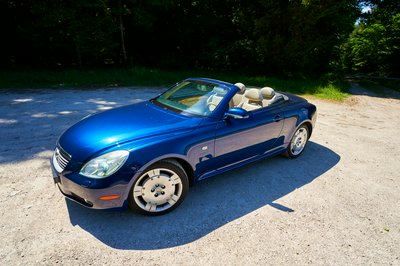 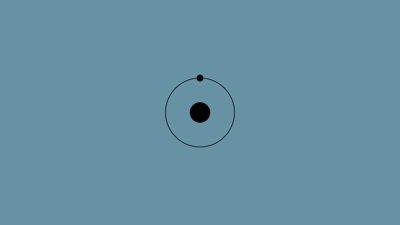 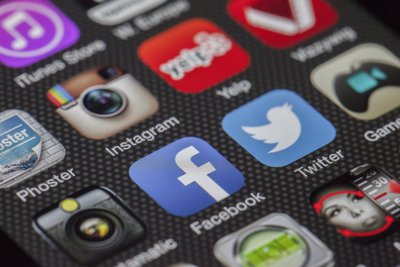 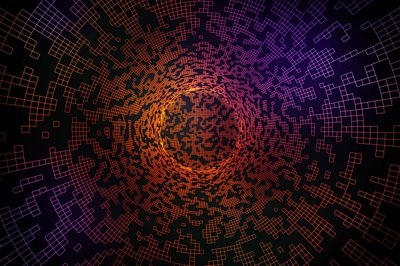 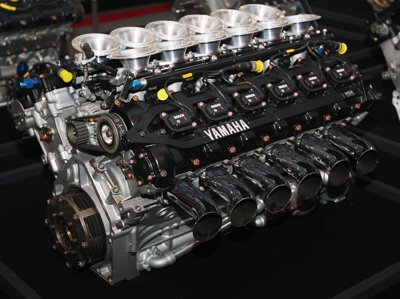