Why Is BAD Design Everywhere?

From compromise to pride to courage to peculiar taste: DrJLT explores reasons why bad designs continue to exist and, sometimes, increase in popularity....
Published by Dr Jiulin Teng on 26 Feb 2020 · Updated on 25 Jul 2021
Keywords: architecturedesignfashiongadgetstechnology
Acouple of weeks ago, I mentioned the shoulder pads & low button stance of the 90s when talking about men's overcoats. Fashion designers, however, aren't the sole claimer of bad designs: from ugly cars with exaggerated "design" elements to "luxury" condos that resemble casino hotels to consumer electronics that use their hideousness as "unique selling points", highly-acclaimed designers continually challenge our sanity: Is it bad design or are we just not getting it?
Perhaps there'll never be a definitive answer to that, but we probably can agree that sometimes bad designs are the outcome of compromise; it's the process of compromise that drove each case to its "ugly" end. For example, many front-wheel-drive family cars tend to have unattractive front overhang (or low dash-to-axle ratio) because that's dictated by the necessity of weight in the front (for traction) and assembly costs. You can design around it by rounding off the fender, but you can't do away with it. Some high-rises don't have the rights for windows on a side. You could throw money at it and add some patterns to the concrete or, more often these days, metal walls, or you could just ignore it altogether and save a few bucks â€” after all, you only have to make sure the customers don't see or care about it before signing the contract. Then, there are consumer devices that need to cram half a dozen of sensors, cameras, stereo speakers into a shrinking areaâ€¦
Sometimes, however, bad design is not dictated by any compromises â€” they're in fact a badge of pride. One example is Lexus' infamous "predator grill". It fits models with low hood (e.g. LC500) well but is disastrous on their SUVs / crossovers. Some people suggest this appearance problem has affect their sales, yet Lexus is standing their ground.
Bad designs can also result from "courage", basically the idea that we know better than you. They go beyond appearance and creeps to ergonomics and functionality. For example, miniature wireless mice are simply awful, but full-sizers have all but died out. The idea the manufacturers' marketing department sell is that these provide better portability. Personally, however, I always sit at a desk when using my mouse. Portability is the last thing I think of. Then we have the wide aspect ratios of small laptops that reduces usable space but are supposedly good for watching videos even though that's not the activity that you'd want to use these machines for. We have the pervasion of AWD that consumes more fuel and compromises handling but are supposedly good for snowy days even though the majority of the world's population live in regions that rarely snow. Then, we have half of all the fashion trends to marvel at.
There're reasons that we can try to use to explain for some bad design, indeed, but this obviously isn't always the case:
Interior designs that are bland or tacky, neither calming nor inspirational, for example, are in my opinion inexcusable. Throwing in a cashmere rug in high foot-traffic area is plain stupid. Making everything different shades of white just makes you wonder if the room has poor natural lighting and the designer over-compensated. There's no compromise to be had, no branding (except perhaps when the branding is gilded in gold?) to worry about, and no courage in leading oneself.
Bad designs that suffer similarly can be found in almost all areas. There can be only one possible explanation: the designer really like it that way. We tend to suffer from false-consensus bias â€” in essence, we overestimate the extent to which others share our beliefs, preferences, and in this case tastes. Therefore, maybe it's not bad design, maybe it's like scotch â€” an acquired taste. Or perhaps the designer is unique in loving his/her design?
This article was originally published on my old site jlteng.com on 12 December 2017. 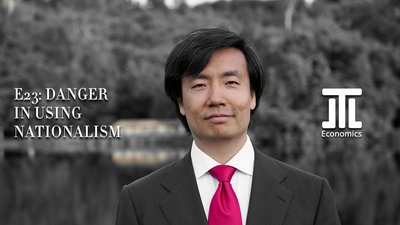 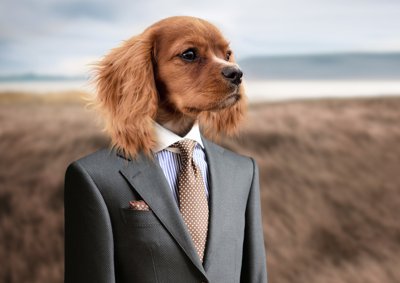 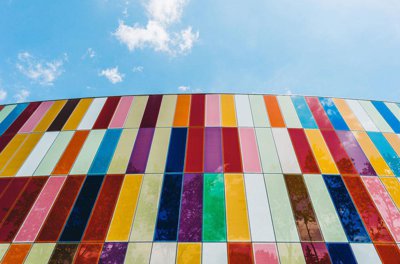 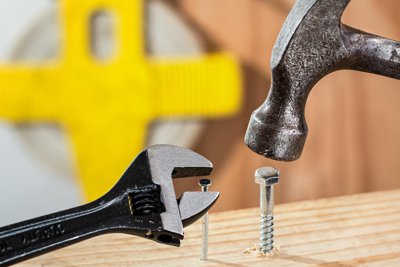